How to make your games moddable!

Developers are starting to see the benefits of supporting user-generated content, or mods, in their games - they've been proven to extend the shelf-life of games, sustain sales, and enable a steady stream of content that would be both expensive and time-consuming to develop in-house.

But there's one question we see coming up time and time again - just how do I make my game easily moddable?

It's not always obvious -  while a UGC backend for your games, such as mod.io, makes the uploading, discoverability and installation of mods easy to implement, the real challenge is building a game that's easy to create mods for in the first place!

There are 4 major steps to consider when designing your game with mod support in mind;

Deciding which kinds of mods you wish to support sounds obvious, but is an important first step. The earlier into your game's development cycle you make these decisions, the easier it will be to build and develop your game with mod support in mind. There's a number of approaches to modding in games, from simple paint schemes for vehicles, through to custom maps and even new quests, storylines or 'total conversions,', where almost every aspect of the game's design might be changed.

Once you've settled on the types of mods you wish to support, make as much of your game data easily modifiable and accessible. You could do this by storing game logic or configurations in easily editable formats like JSON or XML, for example. Make assets like models and textures easily editable and use standard formats like JPG or PNG. 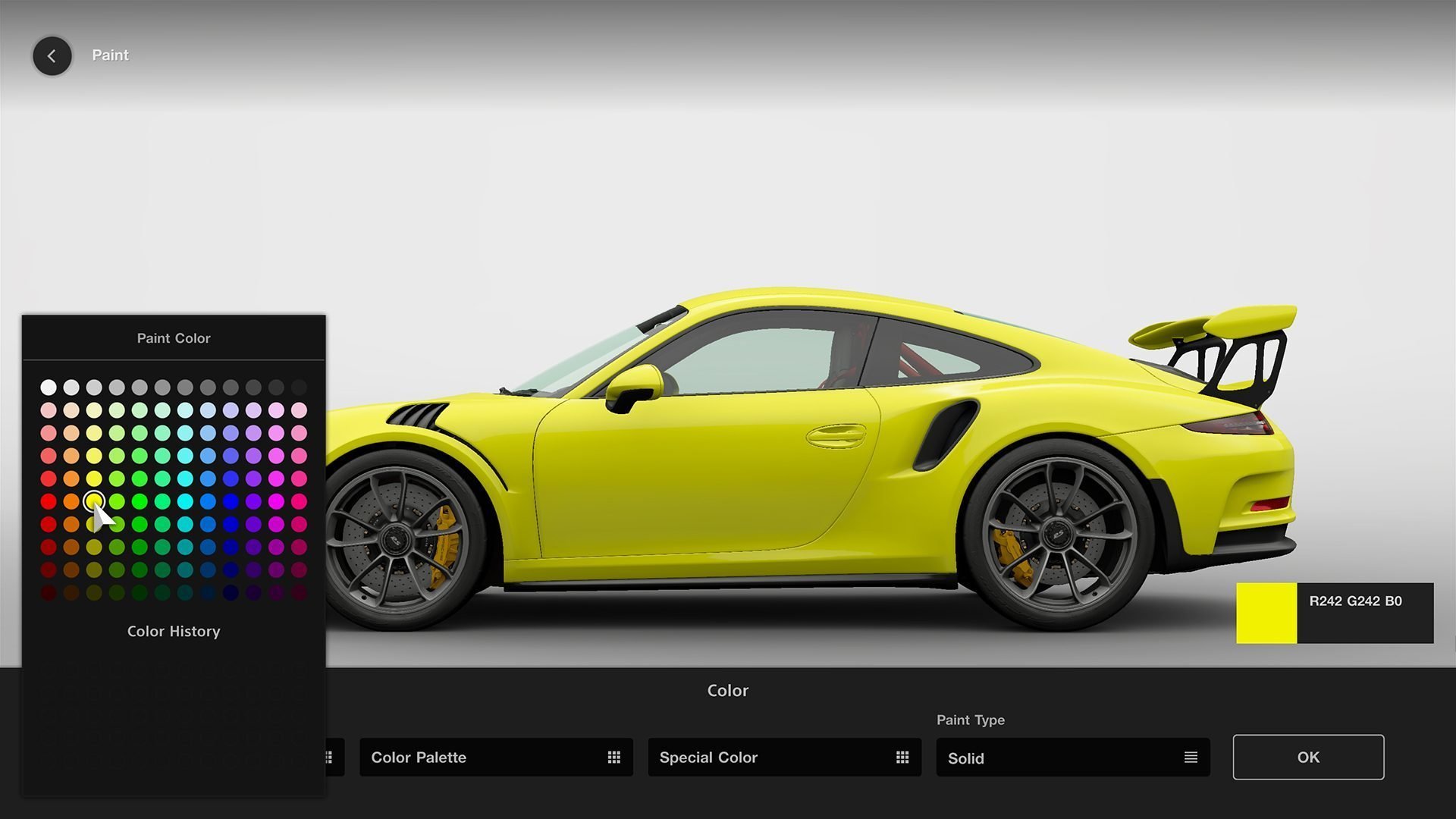 Finally, releasing your in-house development tools is the most powerful way to enable your creator community, although there may be some licensing issues surrounding this. Alternatively, you could consider building your own tools, or simplified editors within the game itself, much as Forza Horizon 4 has done with it's in-game car editor.

Once it's possible to create mods for your game, and you've tested loading user-created content, the final step is to integrate your game with a UGC Support API / Mod Integration service such as mod.io.

We've written a more in-depth guide to how to add mod support to your game over on our blog, and you can find more detailed information on our documentation pages.